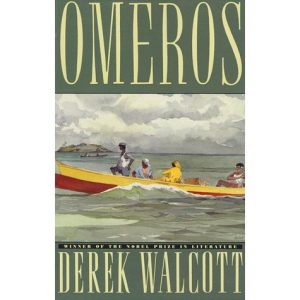 The Consolations of Music